Haima: The legacy lives on… 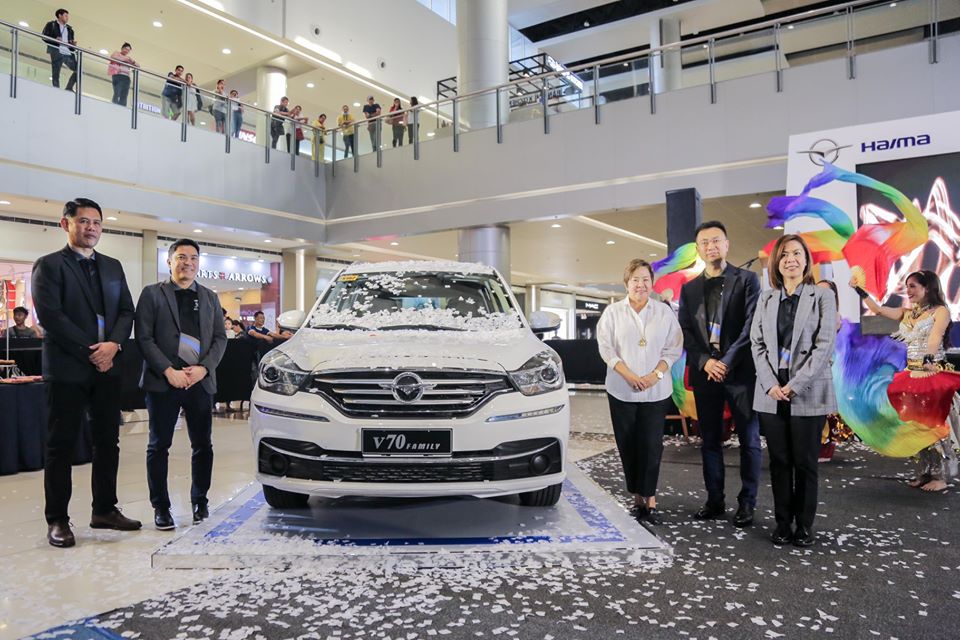 TEN years ago on January 27, a visionary put his heart and mind in a strong and stable brand of vehicles. Banking on its high quality, reliability and affordability, Laus Group of Companies Chairman and Founder Levy P. Laus signed a historic agreement with Haima of Hainan, China for the renowned car manufacturer to roll out its variants in the Philippines.

Thus, the believing began when the first Haima Philippines opened its doors in the vibrant City of San Fernando in Pampanga.

From there, milestone after milestone would be marks of Haima, revolutionizing and changing the game of the local automotive industry, with multiple at par variants that the brand would be known for.

Backed by the conglomerate LausAutoGroup, 11 Haima dealerships spawned across Central and North Luzon, providing eager motoring enthusiasts with better options that suit their needs, and of course, top quality service the LausGroup has been recognized for in the countryside and the whole country.

It was the “belief” of the chairman and founder, Laus Group of Companies Executive Director Carisa Laus shared, that Haima continues to evolve in the automotive scene.

“LausGroup Chairman and Founder Levy P. Laus so believed. It was a determined investment and a wise choice over other brands from China. It was his unwavering belief that Haima would be a game changer. Ten years after, his vision has become a reality and the belief in Haima continues to grow,” she said.

For the LausGroup, she added, that belief will remain strong as ever, as it pursues plans in the future and more Haima vehicles roll onto Philippine roads. 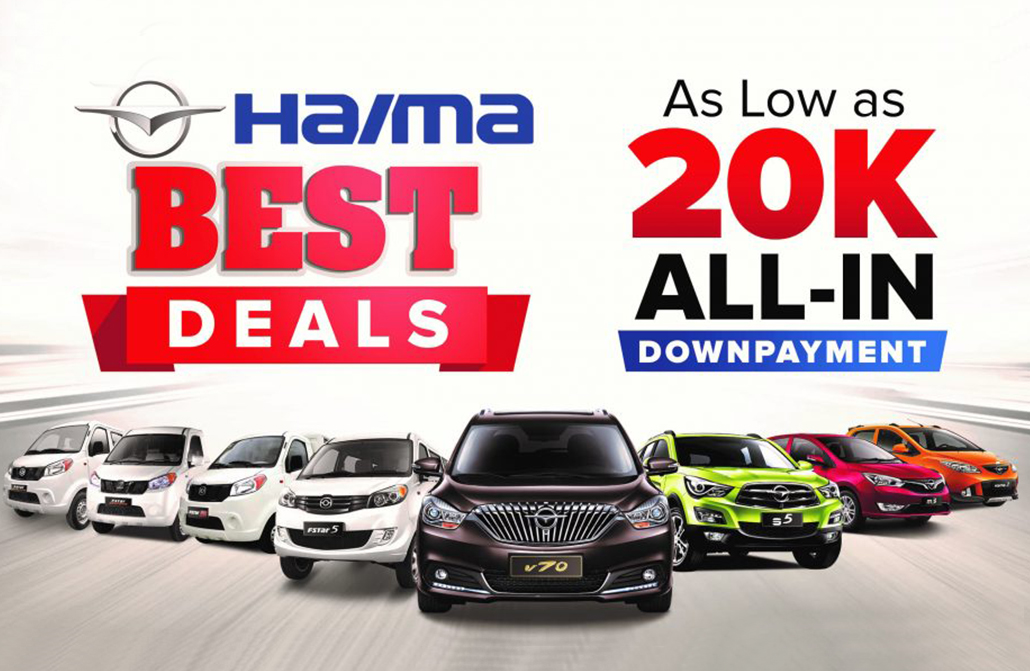